The human body has the ability to produce antioxidant molecules. The most important of these is glutathione, which is found both in the blood and in various tissues. It works by neutralizing free radicals indirectly as it is a necessary factor for the smooth action of the entire antioxidant mechanism of the body.Τhis way it protects against oxidative stress.

Glutathione is especially important for the FoodOxys personalized dietary approach. It is known that each person responds differently to a given food regimen, depending on the levels of glutathione in the blood.The normal concentration of endogenous glutathione is regulated by our diet to a large extent but also by exercise and is a topic that is at the core of Foodoxys’ interests.

Moreover, new insights reveal that biological markers of oxidative stress, such as glutathione, may have a potential role as predictive biomarkers for Alzheimer disease development. In a recent study (2020),higher baseline plasma GSH levels were associated with a decreased risk of developing Alzheimer disease and with a better preservation of executive functioning longitudinally. 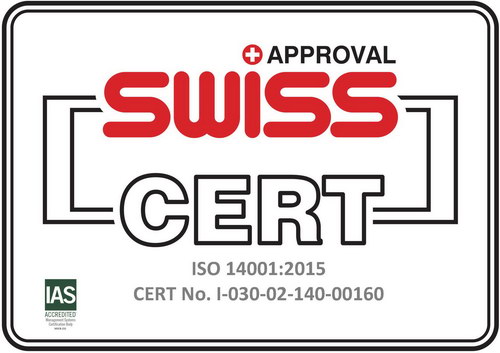